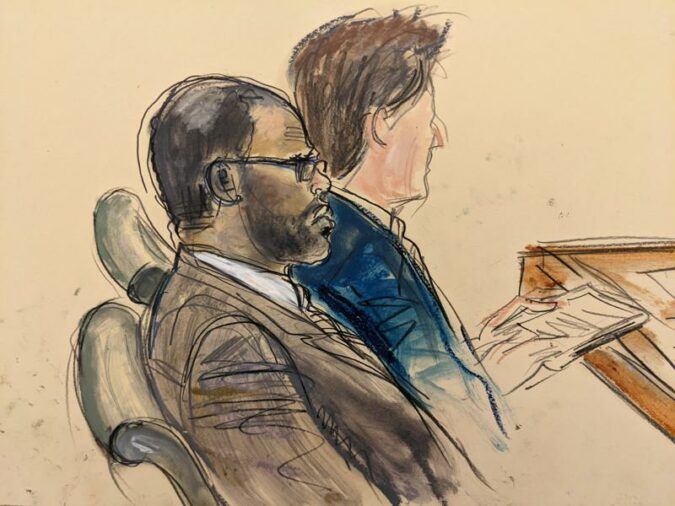 NEW YORK (AP) — R&B star R. Kelly is a predator who lured girls, boys and young women with his fame and dominated them physically, sexually and psychologically, a prosecutor said Wednesday, while a defense lawyer warned jurors they’ll have to sift through lies from accusers with agendas to find the truth.

The differing perspectives came as the long-anticipated trial began unfolding in a Brooklyn courtroom where several accusers were scheduled to testify in the next month about the Grammy-winning, multiplatinum-selling singer whose career has been derailed by charges that have left him jailed as he goes broke.