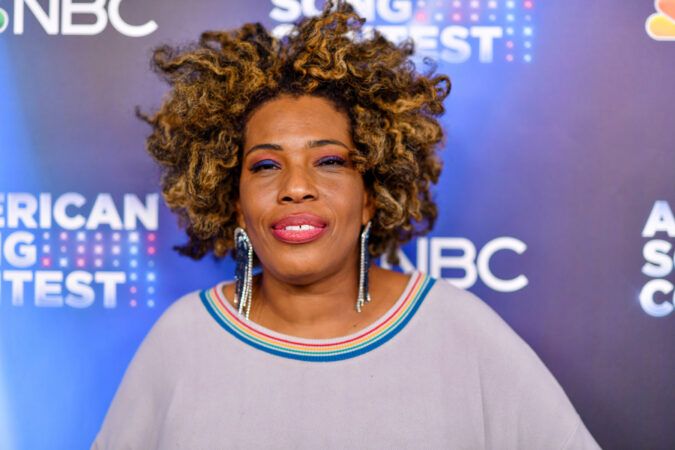 Grammy-winning “I Try” singer-songwriter Macy Gray has drawn criticism for her remarks about the trans community.

In a Monday evening interview with Piers Morgan Uncensored‘s namesake host, the 54-year-old performer discussed the “confusing” state of gender identity — specifically referencing “the whole he, she, they” pronoun usage. Though she said she shared Morgan’s stance on supporting trans rights for “fairness and equality,” she also agreed with his view that trans women “born to obvious superior physical bodies” should be prohibited from competing against cis women in sports.

If there’s one thing worse than the vicious trans activist mob coming for women who defend women, it’s virtue-signalling men like this fuelling the pile-on. Repulsive. 👇 https://t.co/5iVhAD1avA