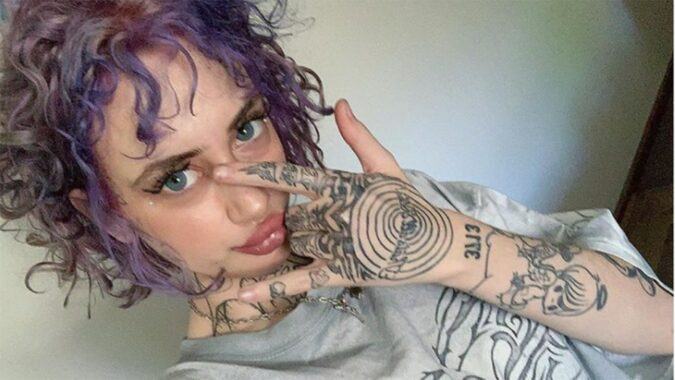 Fans are mourning the death of a YouTube singing star.

He wrote, “This weekend we lost the fight for my daughter’s life against depression, trauma, PTSD and drug addiction that we have been fighting since we got her back from America through emergency repatriation DFAT but broken.”

The cause of death has not been released.  Keep Reading 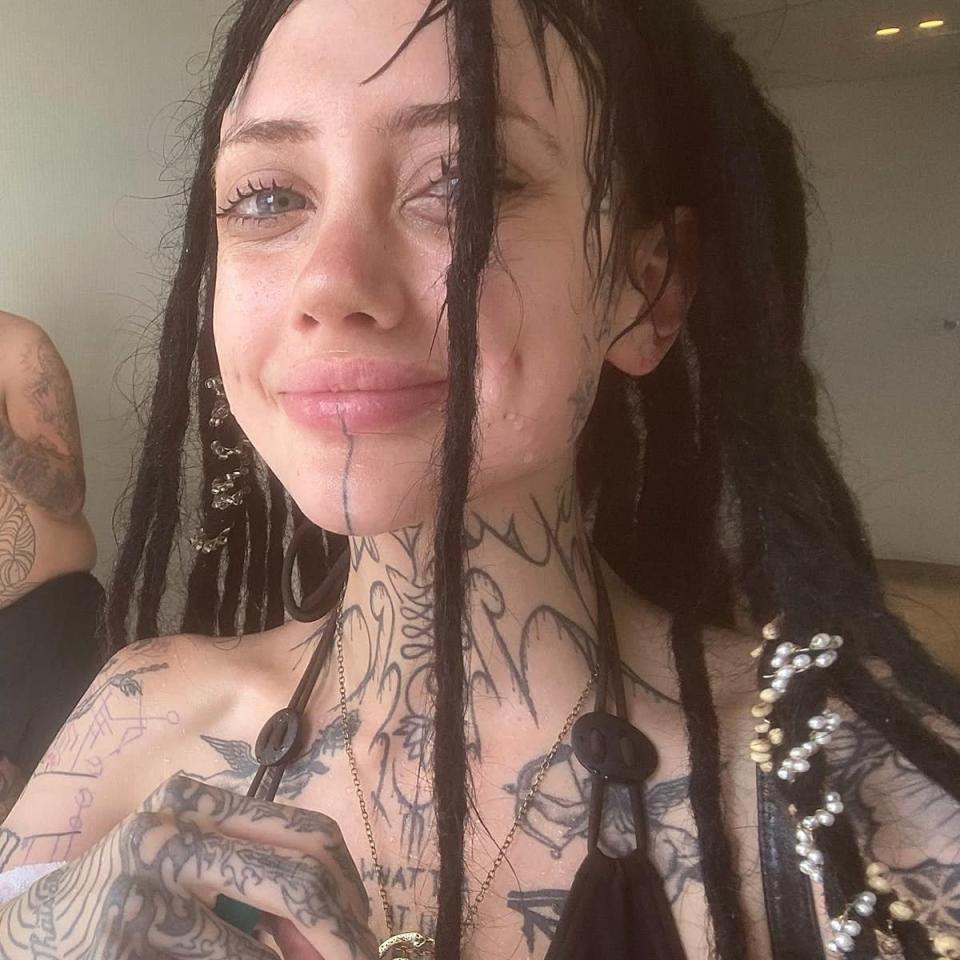 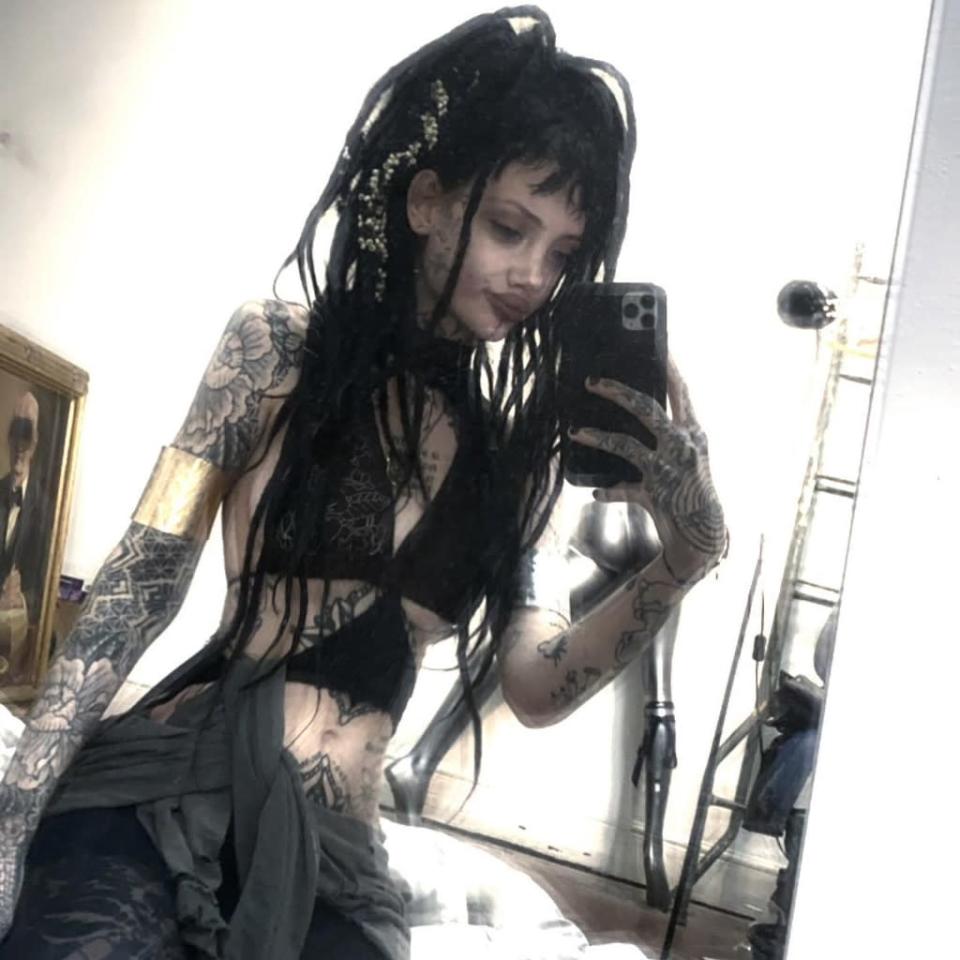