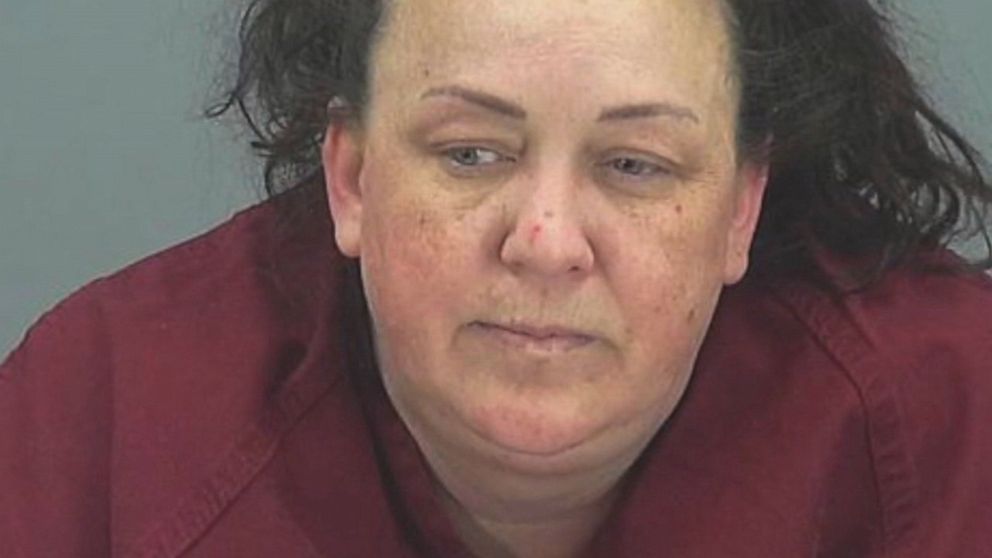 A YouTube star who was accused of physically abusing her seven adopted children has died at an Arizona hospital.

Machelle Hobson, 48, died Tuesday morning in a hospital in Scottsdale, Arizona, according to Maricopa Police Department spokesman Ricardo Alvarado. The cause and manner of her death was unknown.

For years, Hobson ran the popular YouTube channel “Fantastic Adventures,” which featured her adopted kids in different scenarios. She was arrested on March 15 following a welfare check at her home in Maricopa, Arizona, about 35 miles south of downtown Phoenix, according to the complaint filed in Pinal County Superior Court.

The officers conducting the welfare check found seven children at Hobson’s residence “who appeared to be malnourished, due to their pale completion, dark rings under their eyes, underweight, and they stated they were thirsty and hungry,” according to the probable cause statement.